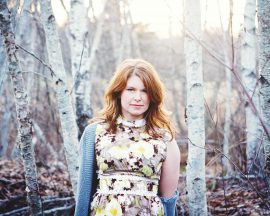 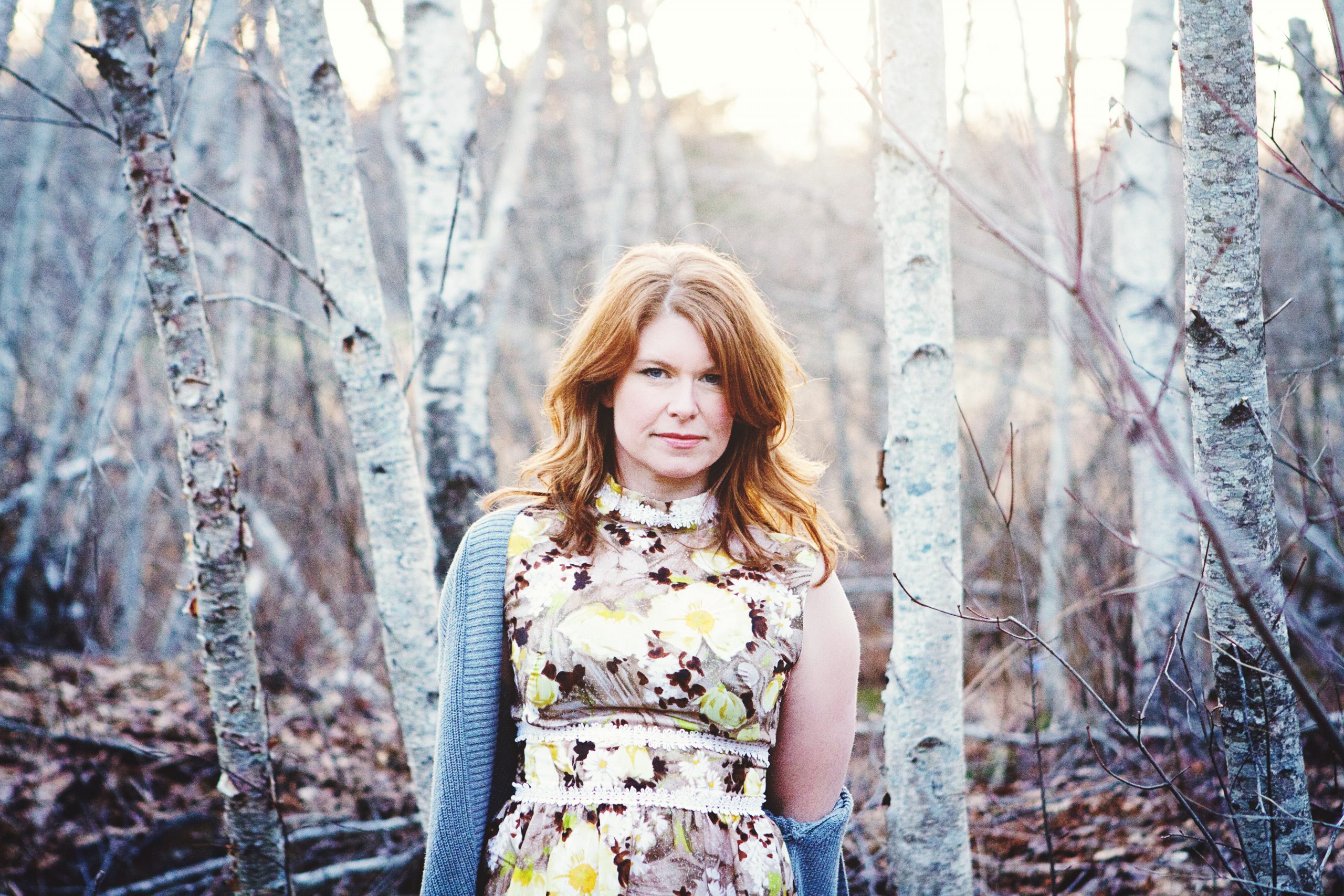 On March 16, the Lunenburg Folk Harbour Society’s Board of Directors held an emergency meeting to make decisions about our upcoming concerts. In light of the COVID-19 situation and the recommendations from health authorities, we will be cancelling the April 18th concert.

We are attempting to re-schedule this concert.   Please signup for our monthly Folklines Newsletter to be the first to hear news.   Tickets bought in person can be refunded at the Folk Harbour office, 125 Montague St, or held as to be valid if the concert can be rescheduled.

This is obviously a difficult time for all those involved in presenting live music. Folk Fiesta! is the Folk Harbour Society’s major fundraising event of the year, and we depend on that revenue for all of our year-round activities: the Festival, our concert series, youth programming, music scholarships, and more.

If you are in a position to support the Folk Harbour Society, we ask you to please do so at this time. If you bought a ticket for Folk Fiesta! or our spring concerts, can you consider donating the ticket cost? Or make a donation in any amount? As a registered charitable organization, we can issue receipts for tax purposes.

Norma MacDonald was born and raised in Cape Breton, and now lives in Halifax, NS. She likes Gram Parsons records, talking to strangers, potato chips, David Lynch movies and swimming in the ocean. Her fourth album, Burn the Tapes, is a sonic conglomeration of these affections. Recorded over 13 months in rural Upper Musquodoboit, NS, it marks MacDonald’s first time taking the reigns as sole producer and features the talents of some of Nova Scotia’s finest musicians.

MacDonald’s voice holds sublime contradictions—it’s fluid but piercing, self-assured but full of yearning. Her latest album is just as complex: incisive lyrics exploring old stories and fresh heartbreaks with startling acuity, all woven into a warm and bright country/folk album. Burn the Tapes is at turns scrappy and slick, naive and confident, playful and heavy. From the summertime, old-friend nostalgia of the opening track “Company” to the quirky, unsettling country-noir of “Lighten Up”, to the dark, orchestral Springsteen homage “To Nebraska”, Burn the Tapes plays like the soundtrack to long night time drive that’s over too soon.

Burn the Tapes debuted at #3 on the national Earshot Folk/Roots chart the week of its release and has received glowing reviews across Canada, the US and the UK. It was nominated by Music Nova Scotia as Americana/Bluegrass Recording of the Year.

Listen to the Norma MacDonald here!