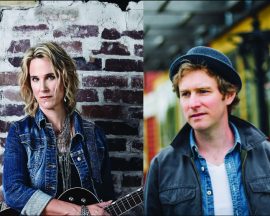 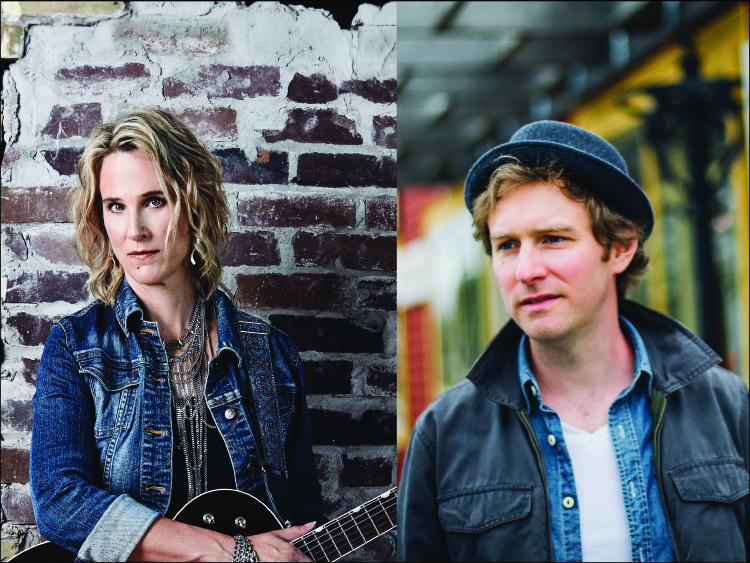 Lynne Hanson:  Too tough for folk and too blues influenced for country, LYNNE HANSON’s brand of “porch music with a little red dirt” can turn on a dime from a sunshine, blue sky ballad to a full-on thunderstorm of gritty Americana swamp from one song to the next. She’s known for her high-energy, roots guitar driven live performances, whether playing solo or with her band the Good Intentions. A closet stand-up comedian, Lynne often leaves the audience howling with laughter with her between-song-banter.

Ian Sherwood:  Guitar, saxophone, huge songwriting and a voice that won him a 2013 Canadian Folk Music Award for Contemporary Singer, Ian Sherwood Brings The Light to every stage he stands on. A born story teller and a constant creator, his music dances the line between folk and pop. His live performances thrive on intimacy. Whether it’s a theatre show or large festival stage, his persona is irresistible and completely destroys fourth walls.

Listen to the Lynne Hanson here!

Listen to the Ian Sherwood here!

How to get Tickets