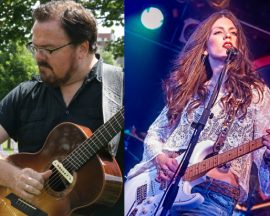 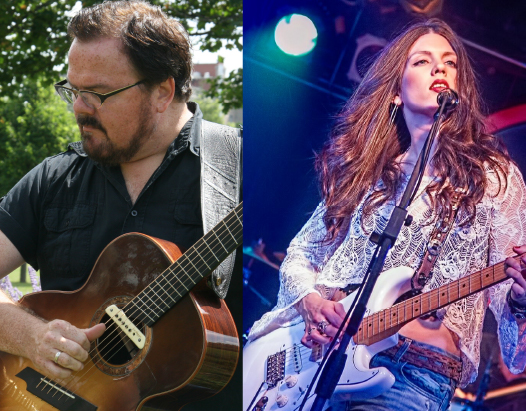 Don Ross:  In 1988, Don became the first Canadian to win the U.S. National Fingerpick Guitar Championship. He won again in 1996, still the only two-time winner of the competition. He has recorded 18 solo CDs over 30 years, for four different labels, and several independently.

Christine Campbell:  Christine launched her second album, Roller Coaster, in March 2017. The album offers a narrative of a small town Prince Edward Island girl who has become a powerful performer, known for her unapologetic mastery of guitar, piano and bluesy rock vocals. As a musician dedicated to her craft, discerning fans are thrilled by Christine’s live shows, offering a unique mix of old and new original songs in each performance.

Listen to the Don Ross here!

Listen to the Christine Campbell here!

How to get Tickets